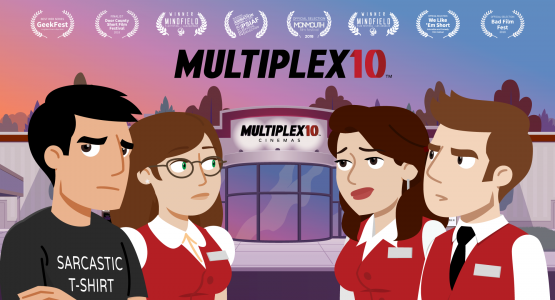 Past Screenings, Festivals, and Awards

All selections and awards are for
Multiplex 10: The Animated Short,
except as noted.

Would you like to screen the Multiplex 10 short at your theater or festival?
E-mail me@gordonmcalpin.com with details.