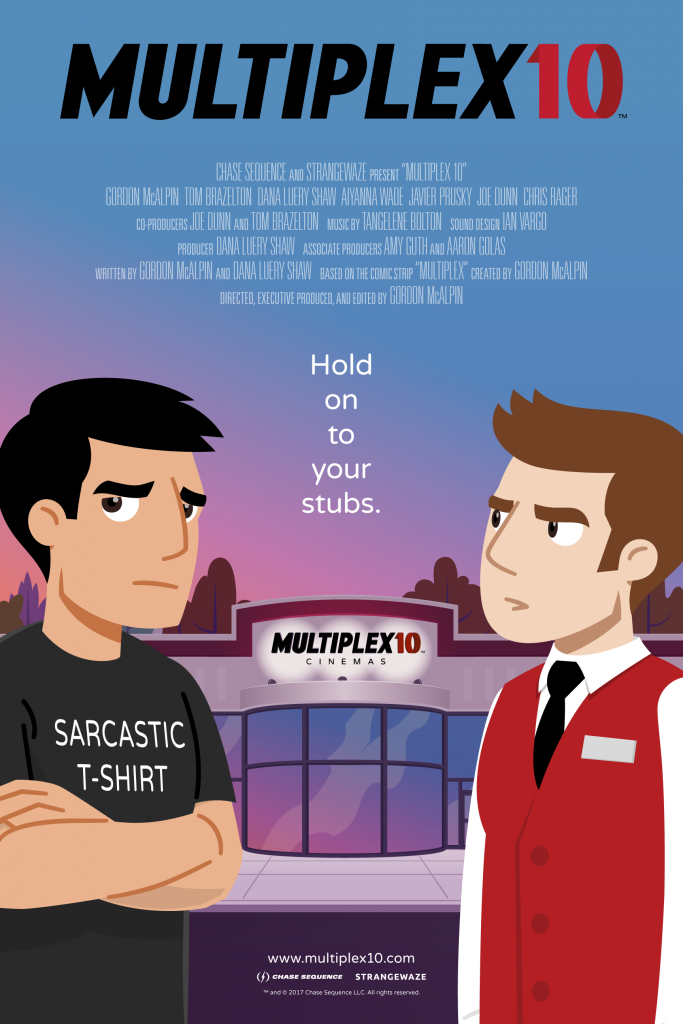 I just finished the final animation for the last remaining shot in the animated short. I’ve been alternating between polishing and animating shots for the last month, so I just need to spend a couple more days polishing before I’m ready to say the visuals are completely locked.

BUT. Sound designer Ian Vargo is beginning work on the short, and composer Tangelene Bolton is eagerly awaiting the final, locked footage so she can get to work.

I’m thrilled with how everything is looking, though; my one disappointment being that my arm injury kept this short from being finished three months ago.

Ah well. In any case, we’re now officially targeting a DECEMBER release via Vimeo On Demand, as well as a handful of theaters around the country. (If you’re a movie theater manager/owner interested in screening the short, get in touch!)