Thanks to 272 backers (and counting), Multiplex 10: The Web Series is FULLY FUNDED. At this point, the Kickstarter is funding:

And we still have two and a half days to add more work onto that pile! The funding period ends at 10pm on Tuesday (July 17th), meaning we get into our final 48 hours TONIGHT, and Kickstarter will send out the “Remind Me” notifications, hopefully pushing us up even higher.

We have exactly one stretch goal: more Multiplex 10. For every $4,000 we raise beyond the minimum goal, we’ll be able to produce one more episode of the web series AND improve the budgets on all of other episodes — allowing us to bring in more voice actors, license more (and more expensive) music, making longer and more complicated episodes, pay the writers-who-aren’t-Gordon better, etc., and maybe even upgrade the five year old laptop that Multiplex 10 is currently made on. (Video work is much more demanding than comics and illustration!)

Thanks so much for your support so far!

We had a bit of a setback last night on the Kickstarter campaign. Two pledge adjustments put us back below $18,000. We’ve already recovered some of that ground, but are still roughly $1,200 shy of our goal, with FOUR DAYS left in the funding period.

We could use your help getting back up over that $19,000 milestone and pushing on to the goal! Remember: Kickstarter projects are all or nothing—if we fall short, we get none of the pledges, and no new videos (or movie review comics) will get made! 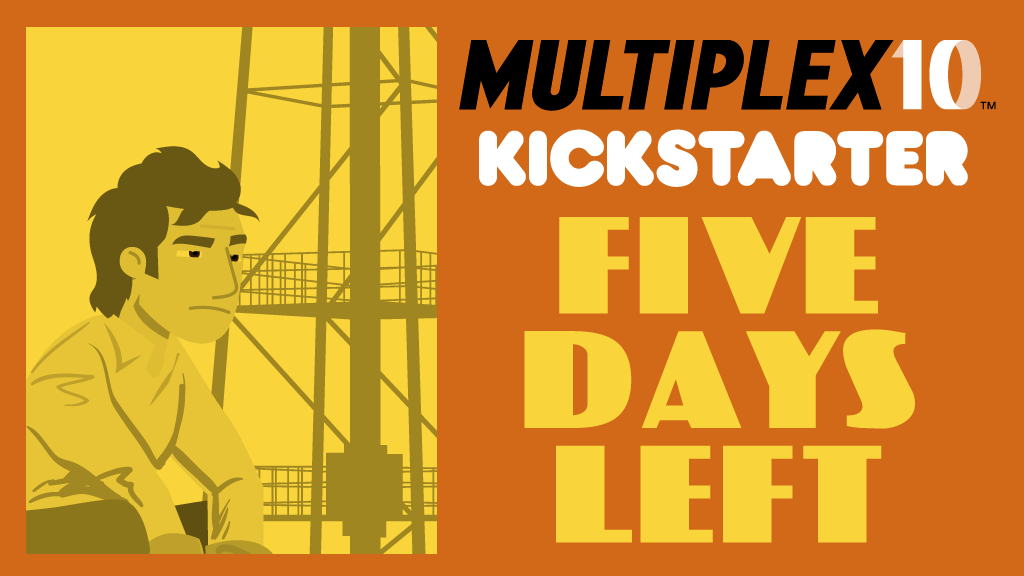 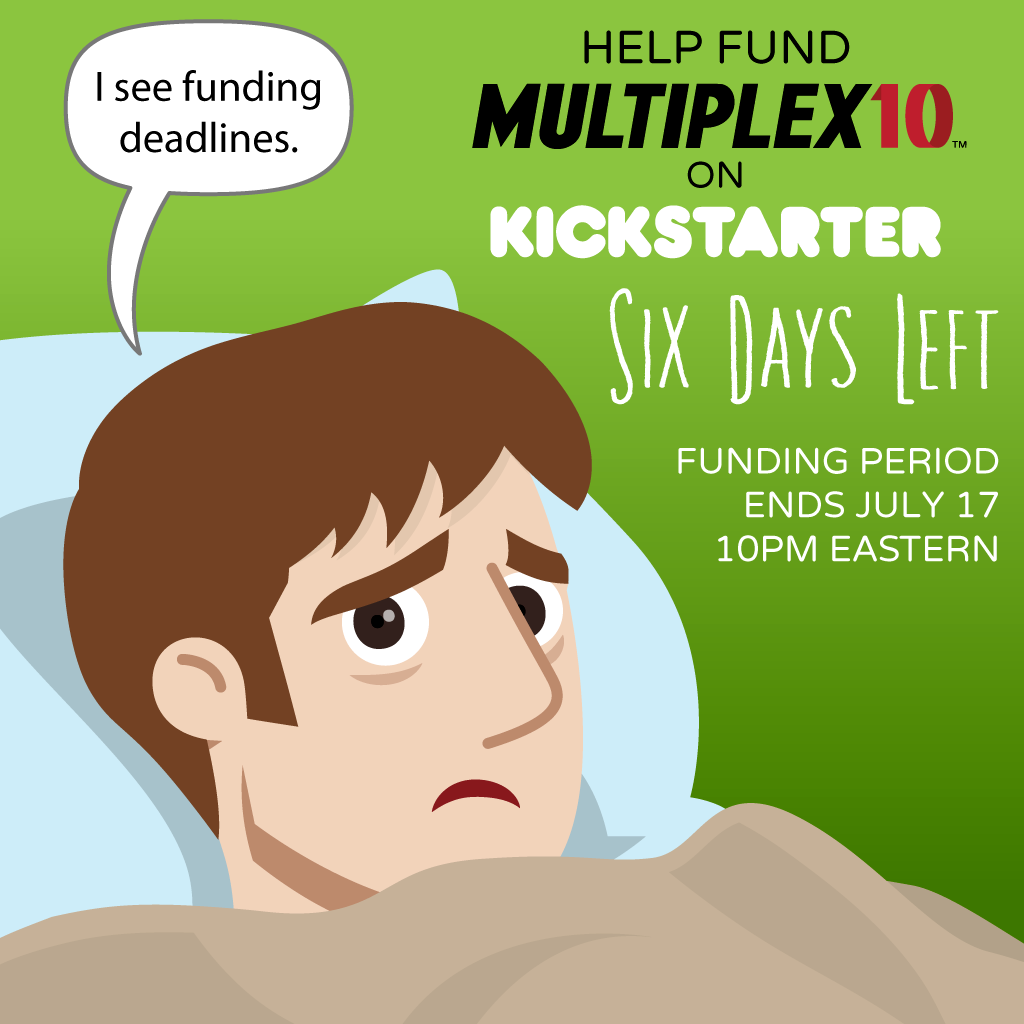