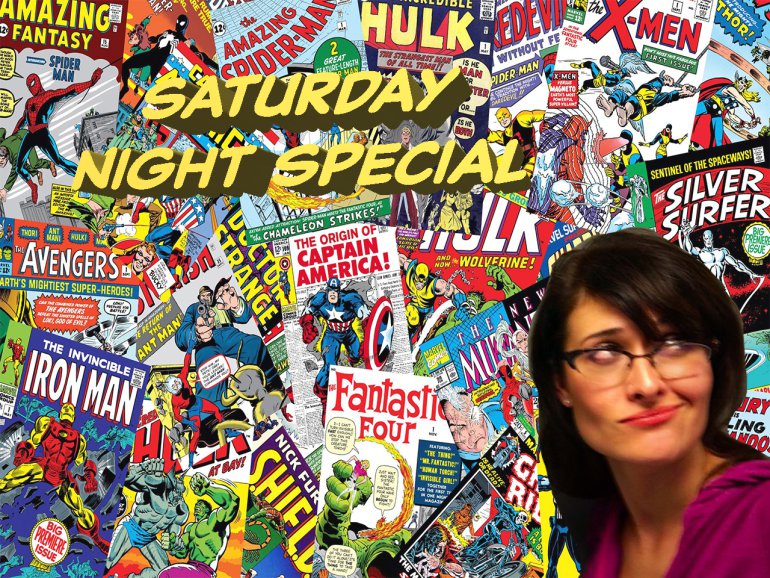 I made a cameo appearance on Chicago’s own WGN 720AM’s Saturday Night Special with Amy Guth on Saturday. You can now listen to that here: http://wgnradio.com/2017/06/04/saturday-night-special-6-4-17-comic-books-superheroes/

It’s a great show; although I didn’t get my filthy webcomics stink all over them, Kelly Sue DeConnick and Matt Fraction were also on the show, as were Third Coast Comics’ Terry Gant (as a special co-host) and the AV Club’s Katie Rife. For my part, I talked about Multiplex the webcomic, some of the good and bad things with digital publishing/distribution, and a tiny tiny bit about Multiplex 10.

Ms. Guth (Amy if you’re nice) recently come aboard the Multiplex 10 short film/pilot as an Associate Producer, along with her production company Strangewaze. She’ll be helping get the word out about the project and (fingers crossed) helping secure distribution for the short and/or financing for additional episodes of Multiplex 10 in some format or another. Amy is a brilliant, multi-talented force of nature, and I’m thrilled to have her on the team.

And with that, I’ll get back to working on the animatic…