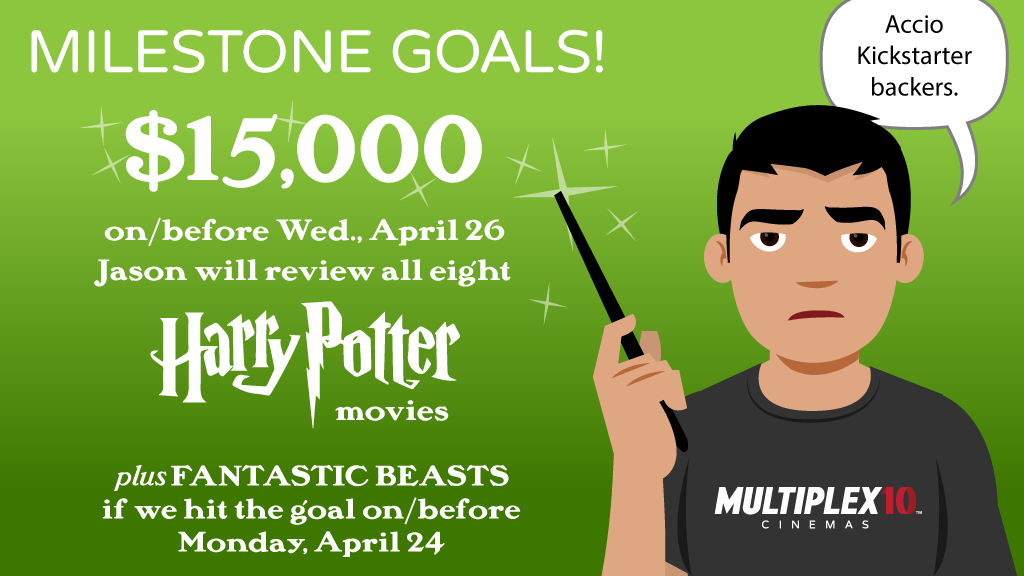 I’m not sure who else will be able to join me yet but I will be hosting a Kickstarter Live livestream on Wednesday night at 8pm EDT at this URL: https://live.kickstarter.com/gordon-mcalpin/live/meet-some-of-the-cast-and-crew

In other news, your enthusiasm for the project (and the outpouring of love after the final Multiplex was posted) has been incredible. I didn’t expect to be announcing this milestone so quickly: In just over twenty-four hours, the Multiplex 10: the animated short Kickstarter project has raised $7,392 in pledges from 200 backers — just barely shy of half its base goal.

We still have a long way to go before we’ve met the base goal, of course, but… this was a good day. Thank you all so much for your support!

UPDATE: The livestream is now over, but you can replay it (at the same URL) to watch me, producer/co-writer Dana Shaw, co-produce Joe Dunn, and composer Tangelene Bolton talk about ourselves, our work, and, of course, answer some of your questions about Multiplex 10!

The Multiplex 10: the animated short crowdfunding project has launched on Kickstarter! Watch the video below for the main details and then venture over to the project page to either learn more or pledge your support.

There are some limited (discounted) rewards, so hop in early! Early pledges really help establish a Kickstarter project’s momentum. And please share the Kickstarter project with your friends on the social medias… especially the ones who work at movie theaters.

Thank you so much for your support! 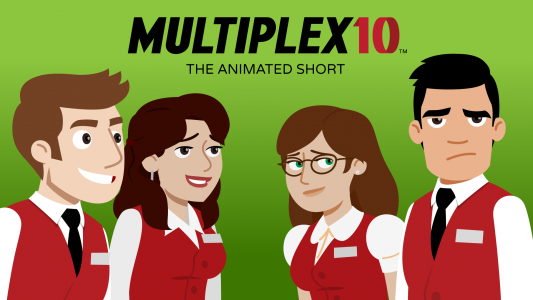 Multiplex 10 is an upcoming animated short about the staff of a movie theater. Although it will stand on its own, it is conceived as a pilot for an ongoing series.

A Kickstarter project to cover the production and distribution costs of the short will be launching in the very near future.