Thank you to our Kickstarter and Patreon backers for making these new episodes of Multiplex 10: The Web Series possible! If you’d like to help us make more, please support our Patreon ▶ https://www.patreon.com/gmcalpin

Jason and Kurt discuss the “wild, absurdist comedy,” Sorry to Bother You, from writer-director Boots Riley and Annapurna Pictures. 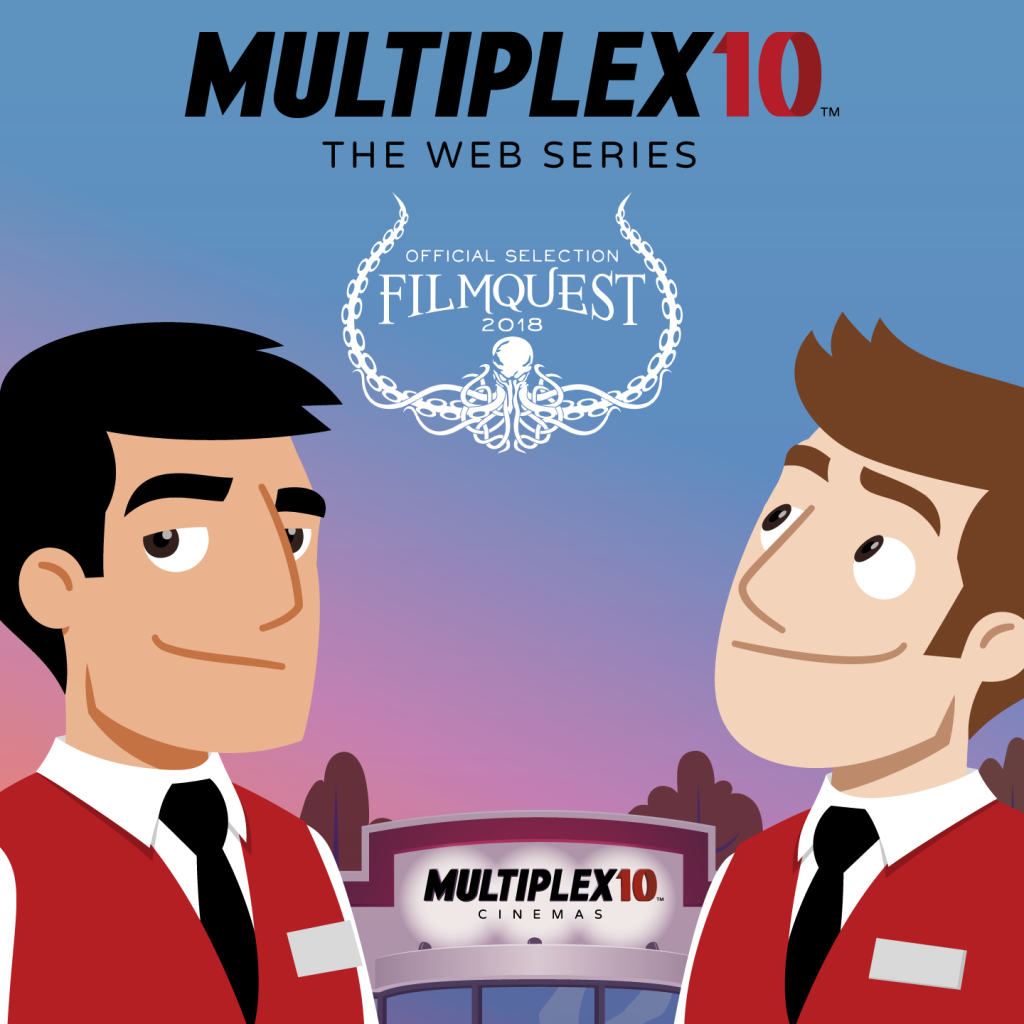